In 2011 a major valve manufacturer had picked up significant work after the recession. They were farming out all their grinding requirements and were running into capacity bottlenecks and quality problems. They had large volumes of parts and many different part numbers. Their suppliers were only grinding one part at time on their grinders and this required many grinders.

We came to them with our Tactic 8 Grinding Cell solution. 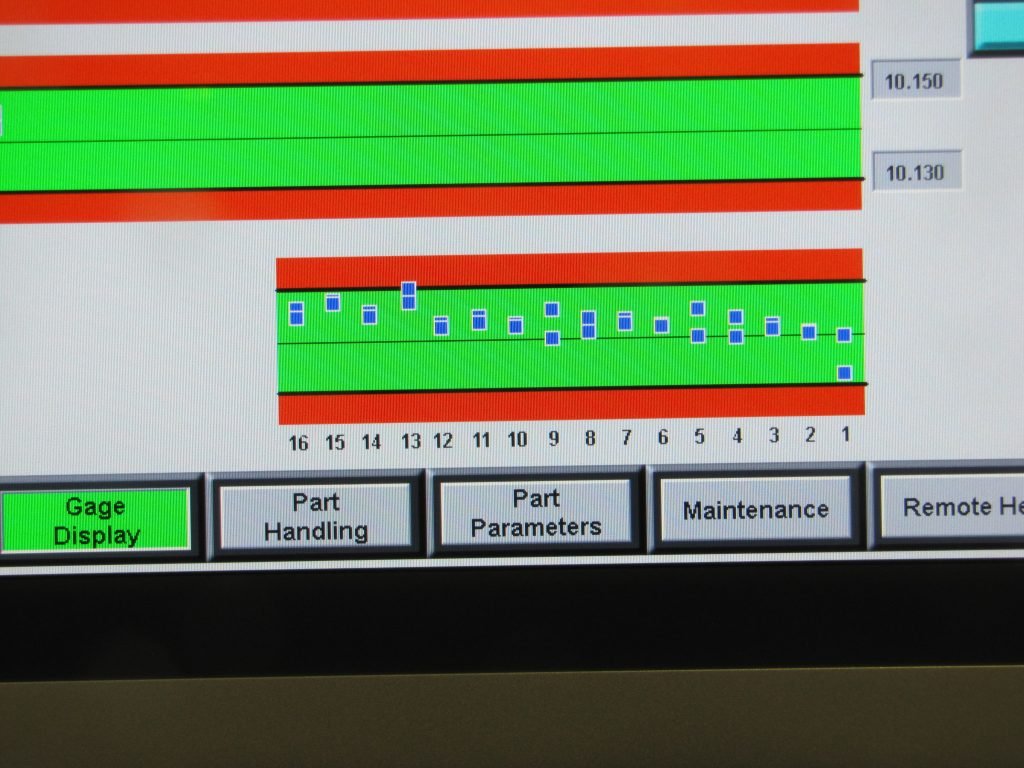 When multiple part grinding has been attempted in the past it often has two main problems. The automation isn’t flexible enough to change over to other jobs and significant corrections to the dress profile have to be manually entered. The corrections are usually the largest deterrent. In the example shown in the graph there are 16 diameters and a data point on each side of the diameters so you end up with 32 correction points. To manually measure and record all these measurements and then calculate a correction for each point is very time consuming. It also changes as the workrest wears and the wheels are dressed smaller so it is a moving target. For these reasons it is typically shied away from especially in plants that lack grinding experience.

We demonstrated to them that our automation could run from 1 to 4 parts at time depending on the length of the part and completely switch over to any part in under 3 hours. When a job was first set up they would need to run a few cycles without any corrections and then the grinder would automatically adjust the dress profile and the parts would all run close to the mean. On certain finish grind parts they would be able to produce close to 40,000 parts per day. 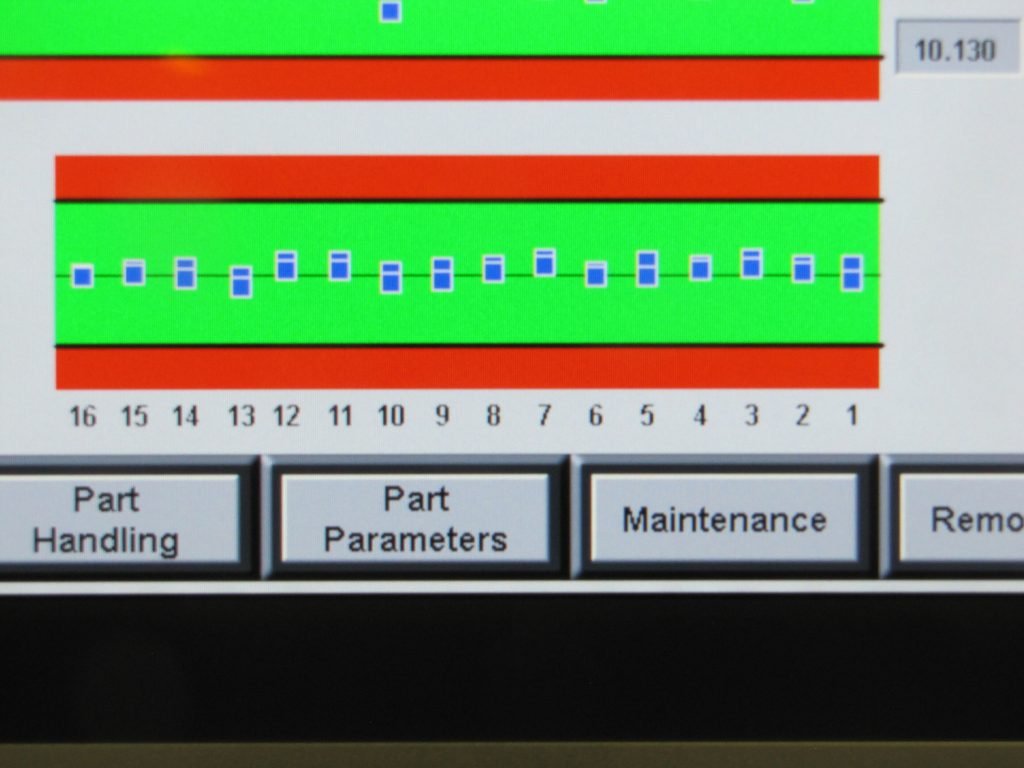 When they did their calculations the ROI on our Tactic 8 grinding cell was under a year. They also didn’t need anyone with grinding experience to run the machines and a single operator could tend multiple grinders at once. Within a few years of purchasing their first Tactic 8 they had ten Tactic 8’s. They had moved their grinding work in house and cleared up their capacity and quality problems.